High Tec, Speed, Innovation and Fascination. The America’s Cup 2017 held on the Bermudas brings this all together. Values which are supported and strongly believed in by Infinica. For this reason we sponsor the Austrian sailing team participating in the Red Bull Youth America’s Cup. The young team of ambitious and successful sailors prepares already for months for the races on the Bermudas. The 16 best teams were selected by former double olympia gold medal winners Roman Hagara and Hans Peter Steinacher – the directors of the Youth America’s Cup.

More information can be found at: 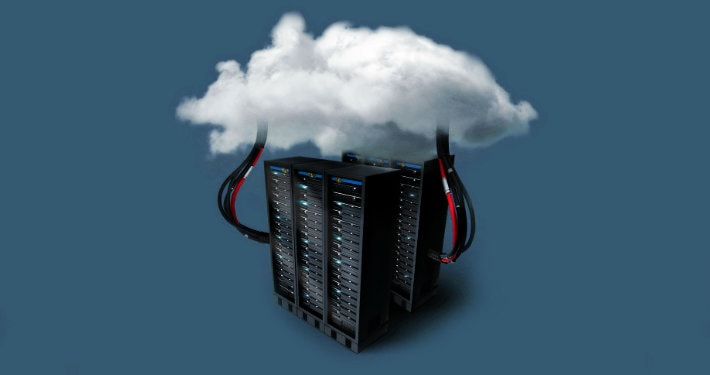 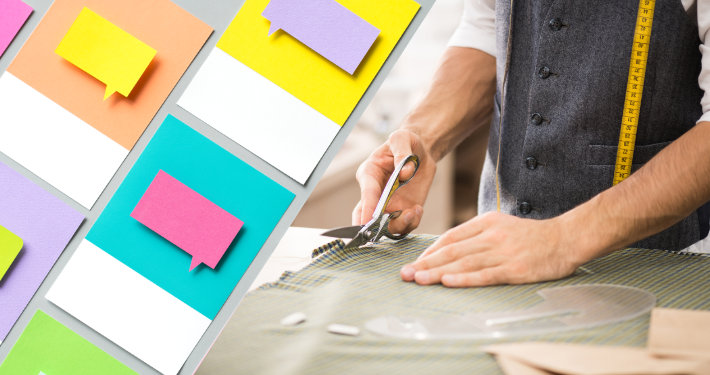 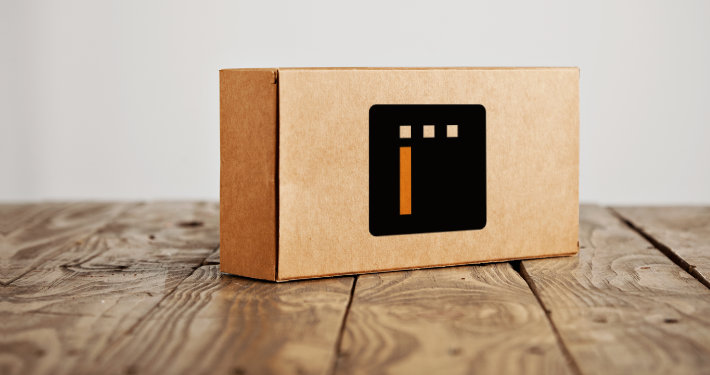 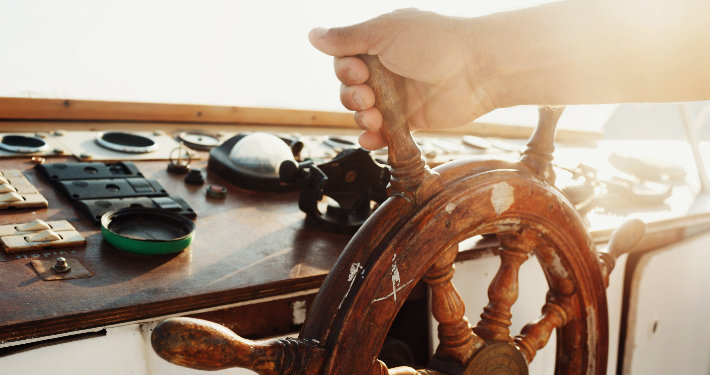 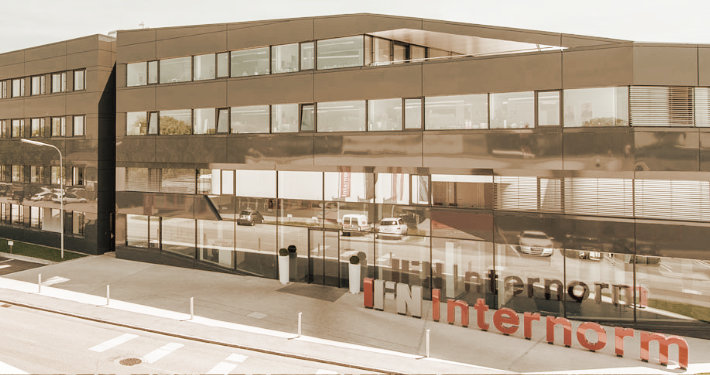 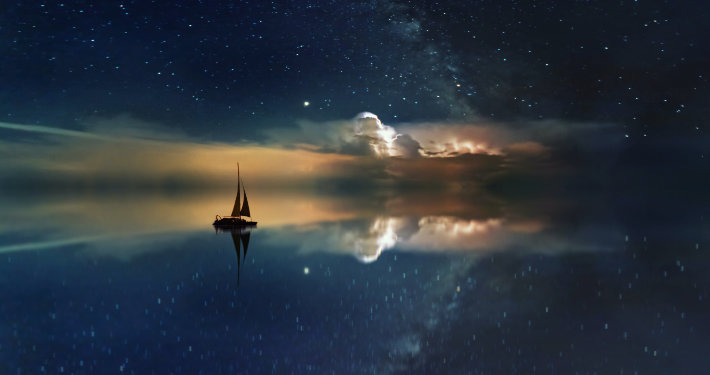 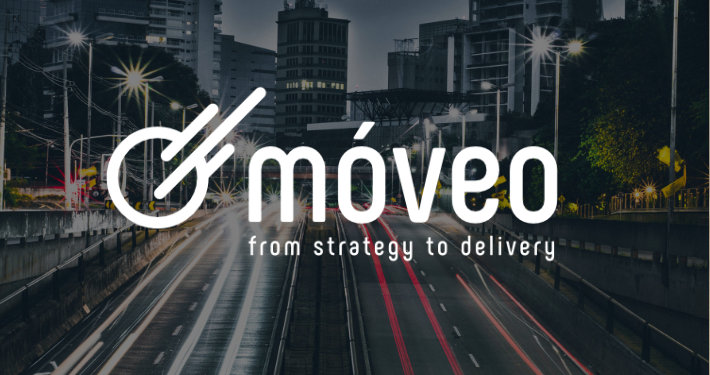 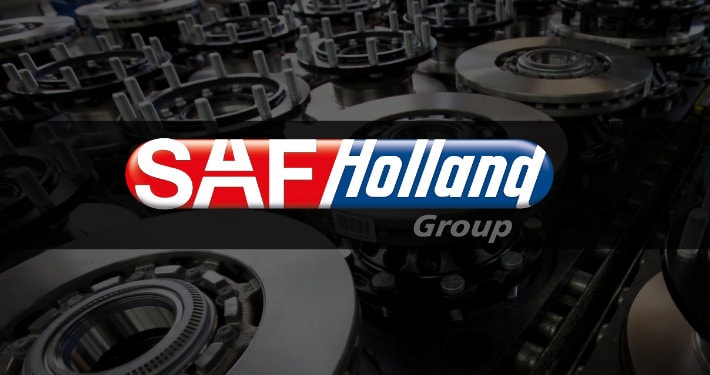 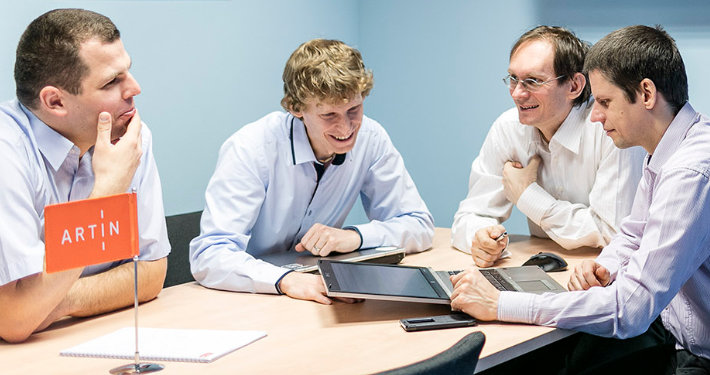 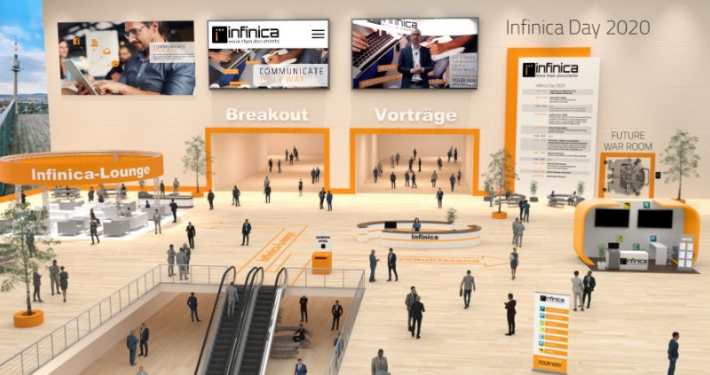 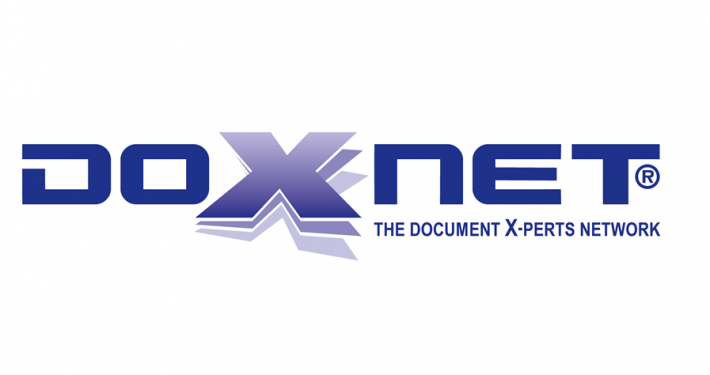 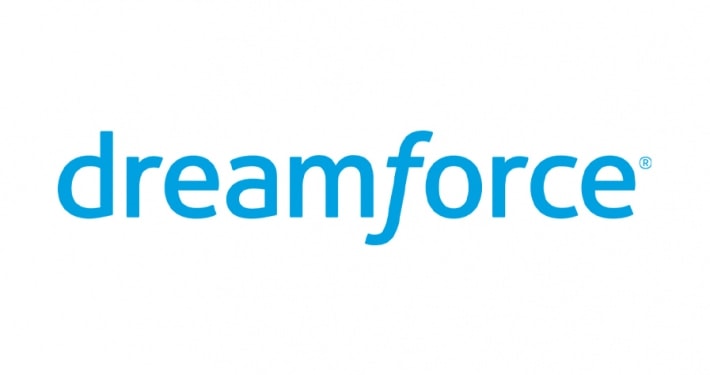 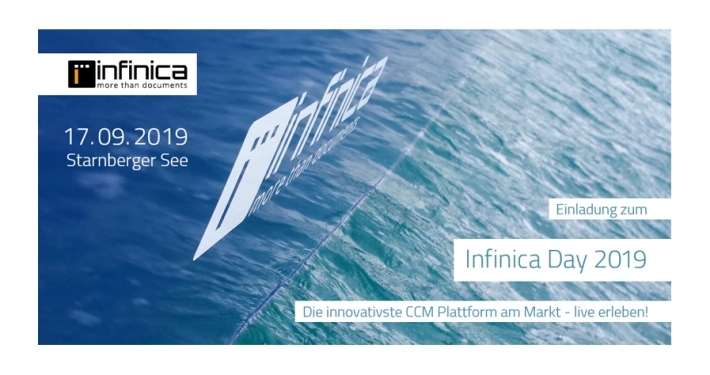 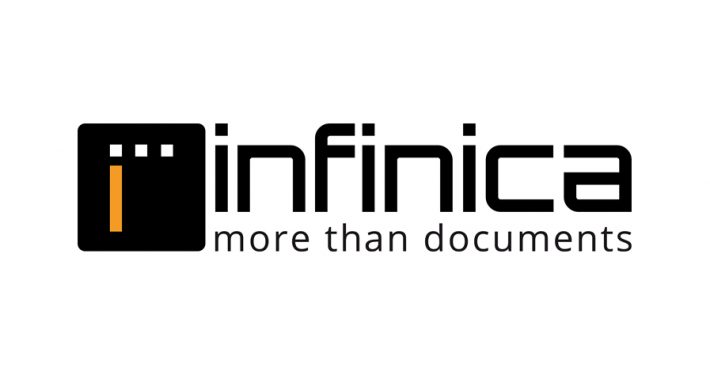 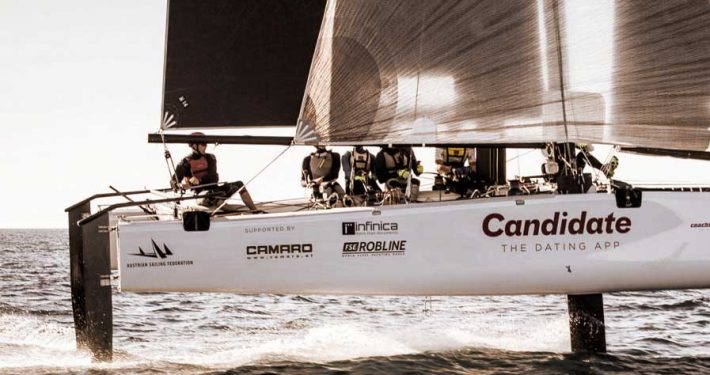 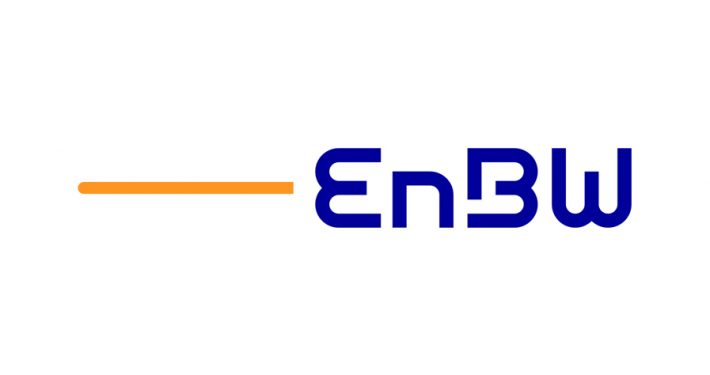